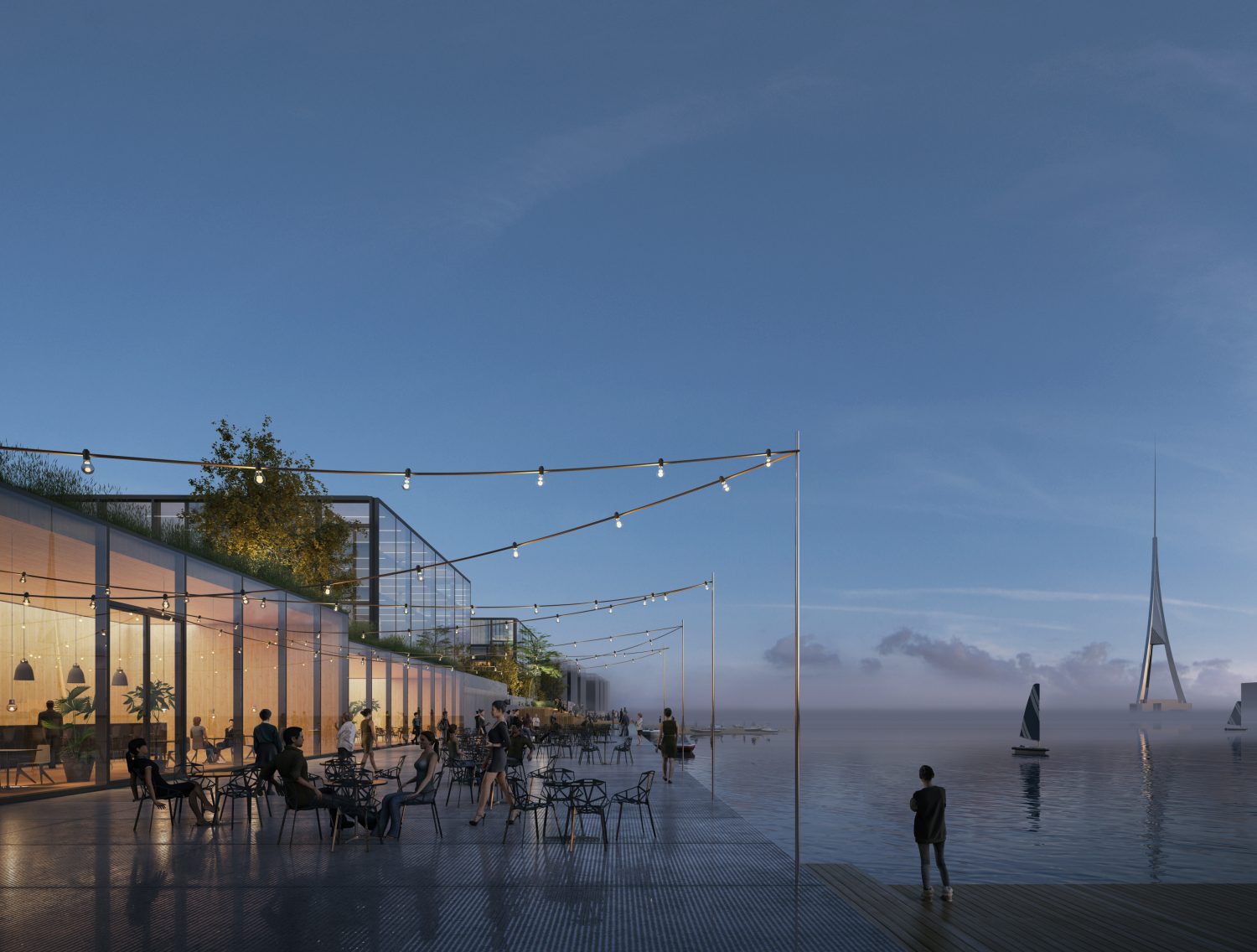 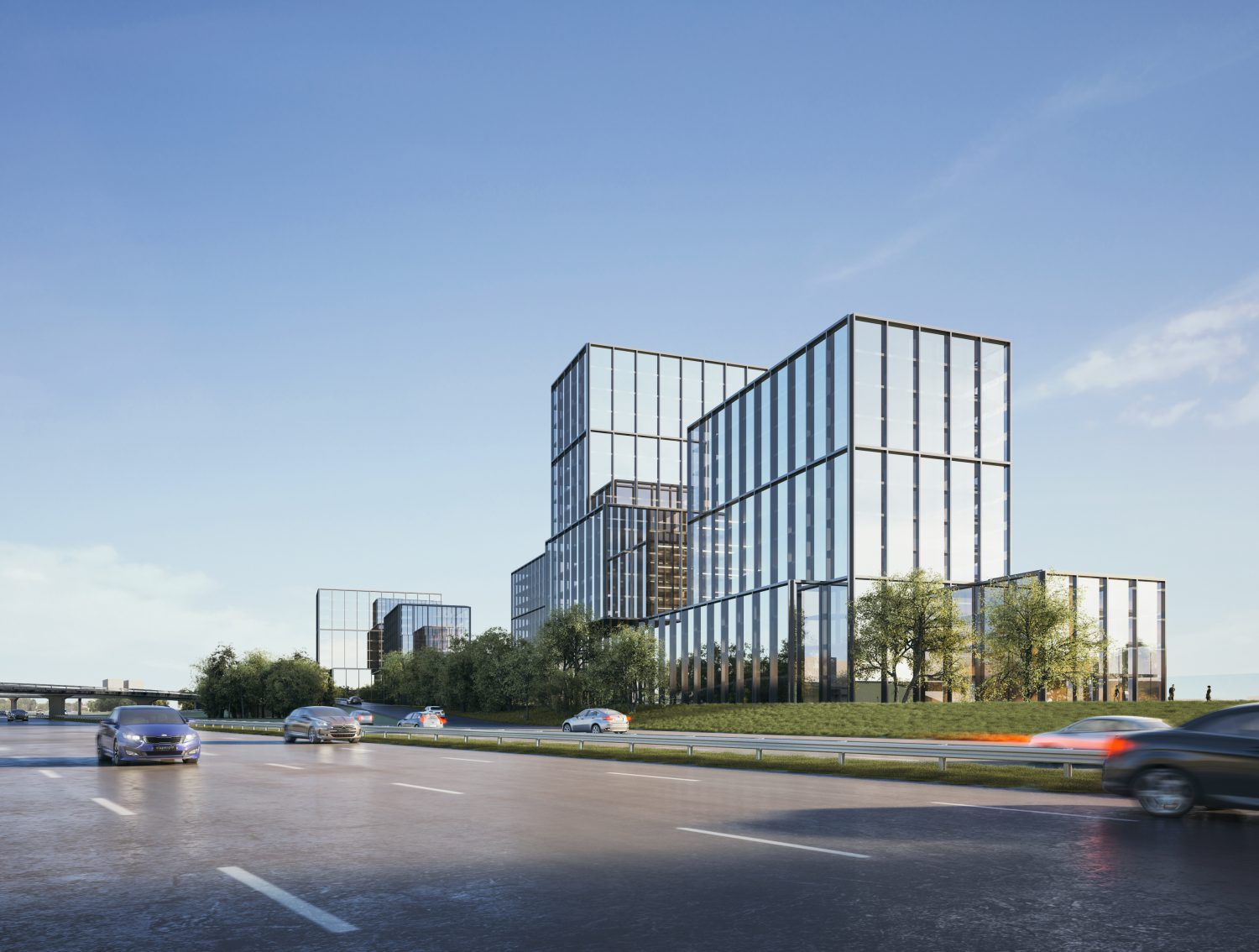 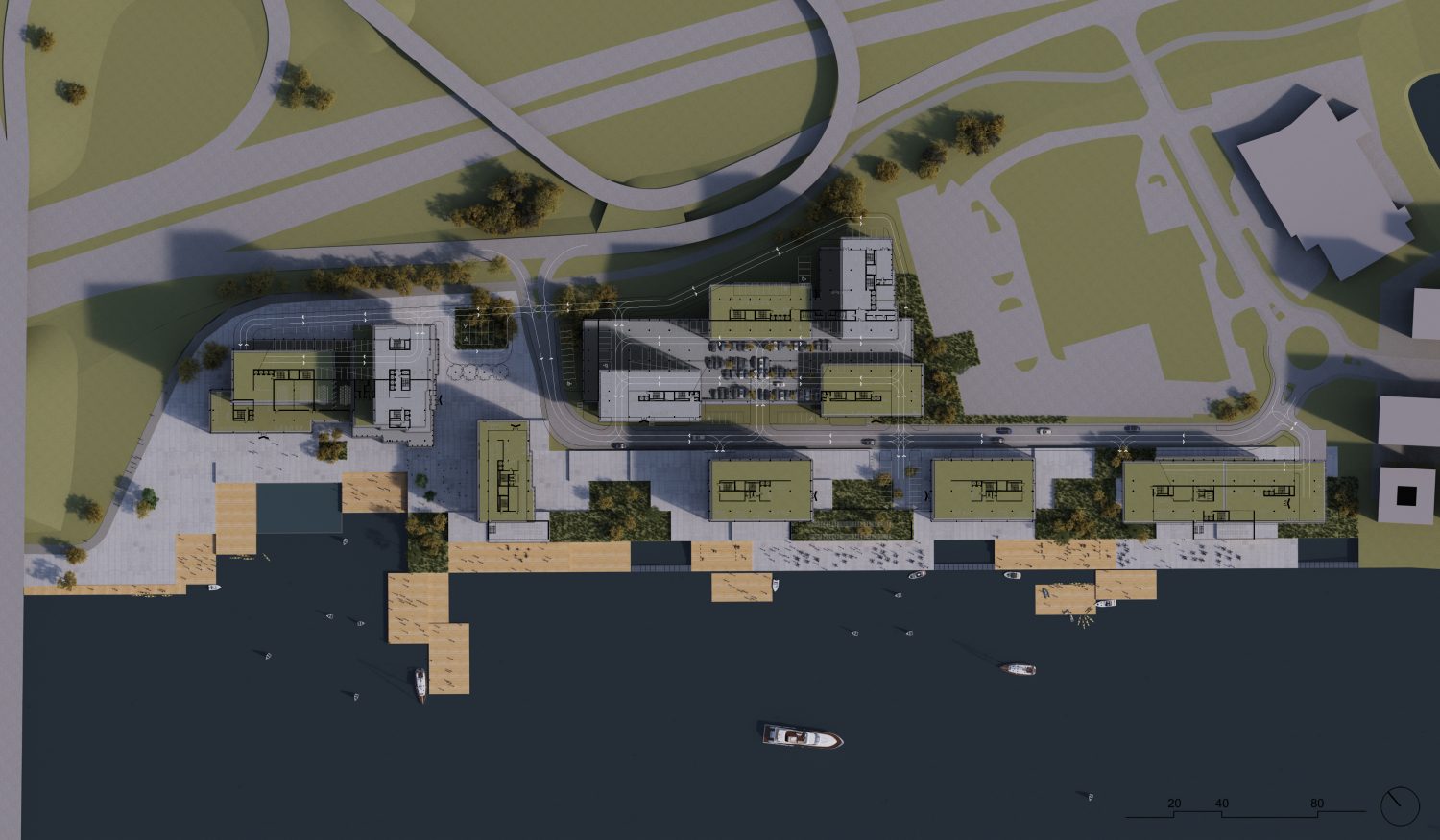 When creating the construction, the visual-spatial interaction of the City Centre – Daugava was considered important, trying as much as possible to avoid disrupting this connection with massive, homogeneous buildings or groups of buildings.

Values – Daugava line, historical division into free island groups (not strict, in building blocks characteristic to the city centre), transparency from the city side and back to the city, as well as the assumption that this place allows deviations from mathematically linear construction (both in a horizontal and vertical perspective), which is typical of the districts of the centre of Riga.